THE TAMBORADA OF THE HOLY WEEK IN MULA

The celebrations of Holy Week in the murcian village of Mula have their popular tradition – the Tamborada. Around 12 o’clock in the night on Holy Tuesday the whole town gathers on the sqare in front of the Town Hall, where begins this spectacular party. Thousands of drummers dressed in black tunic have been allowed to play their drums until 4 pm on Holy Wednesday.

In principle everyone can participate in the Tamborada party of Mula. In fact the municipality has by tradition the welcome of anyone who likes the sound of the drum. It is enough to wear the black tunic, bring a drum and start playing walking through the streets of the town to be welcomed by local drummers, who are competing to prove who endures more or who plays better.

The murcian drum, which is usually played, also has its special characteristics: it has a large diameter, the box is metallic and carries the guitar strings that go into vibrations and increase the sound of the drum.

Since the 19th century, there has not been a year that Mula has failed to follow this tradition, which was formerly linked to the prohibitions of walking the streets with drums if it is not inside a procession. After the fall of the Franco regime the drums began to have the backing of the authorities, who saw in this custom an original tradition which offered a distinctive character to the municipality. This helped considerably that the Tamborada in 1990 was recognized as a Festival of Regional Tourist Interest.
The tradition is also repeated on Good Friday in the morning and on Resurrection Sunday.

25
Featured
For rent For rent 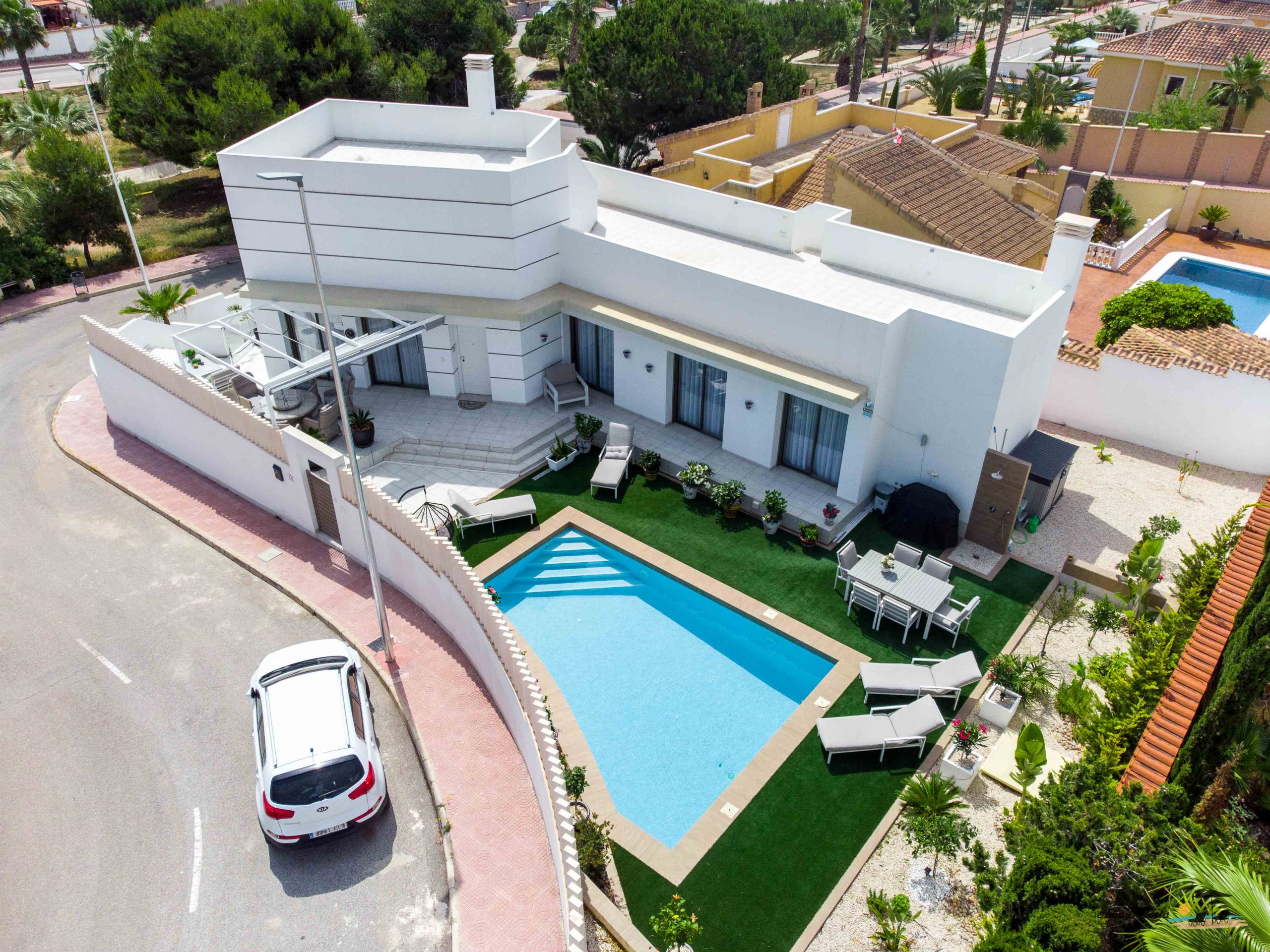 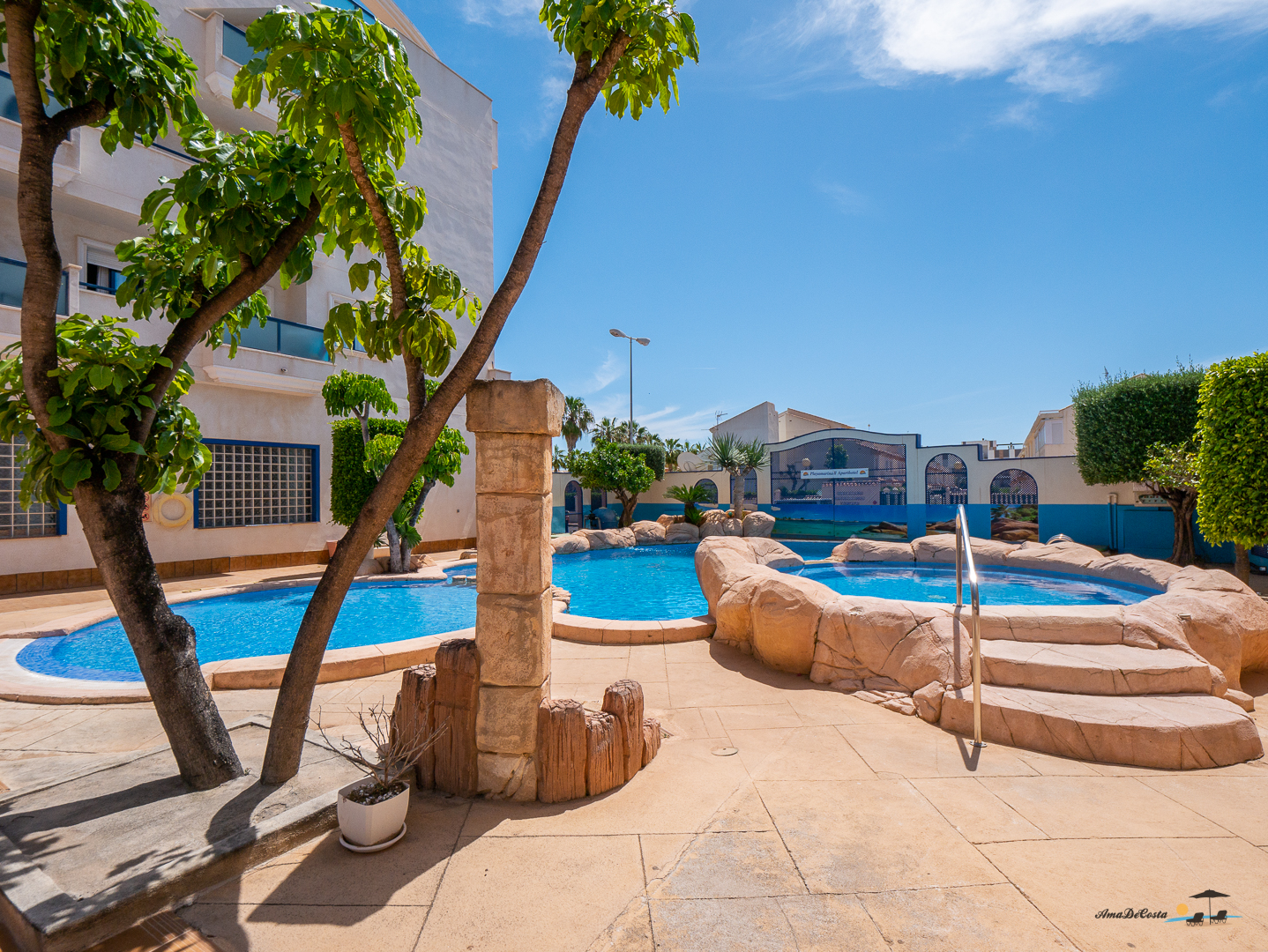